For over a century, the Neri family has lived Etna through its various activities. It was the beginning of the 20th century when the brothers Vincenzo and Salvatore, the latter promising tenor, emigrated to the United States to seek their fortune.

Fortune that arrived in a very short time thanks to the many sacrifices, but in particular to the beautiful voice of Salvatore, passionate interpreter of Italian opera in New York theatres. But unfortunately, the signer passed away due to an incurable disease and Vincenzo found himself heartbroken and alone. He decided to come back to his homeland and, with the money that he saved up with his brother during the years abroad, he purchased a plot of land in the municipality of Linguaglossa, on the slopes of Etna. Here he married a local girl and together they started to take care of their estates, dedicating the cultivation of the land to vineyards and olive groves and thus throwing themselves in the trade of olive oil and wine. Nowadays the company, now well-known also abroad, is managed by the grandchildren Salvo and Fabio who, with the consent of their parents Santo and Nina, since 2000, have expanded the family business first with the opening of Casa Arrigo, a country house dedicated to the reception and tasting of organic products from the agricultural Neri, and later, in 2012, with the creation of Villa Neri Resort & SPA , exclusive hotel with 24 rooms, gourmet restaurant, Spa and a large salt-water swimming pool surrounded by a lush garden. 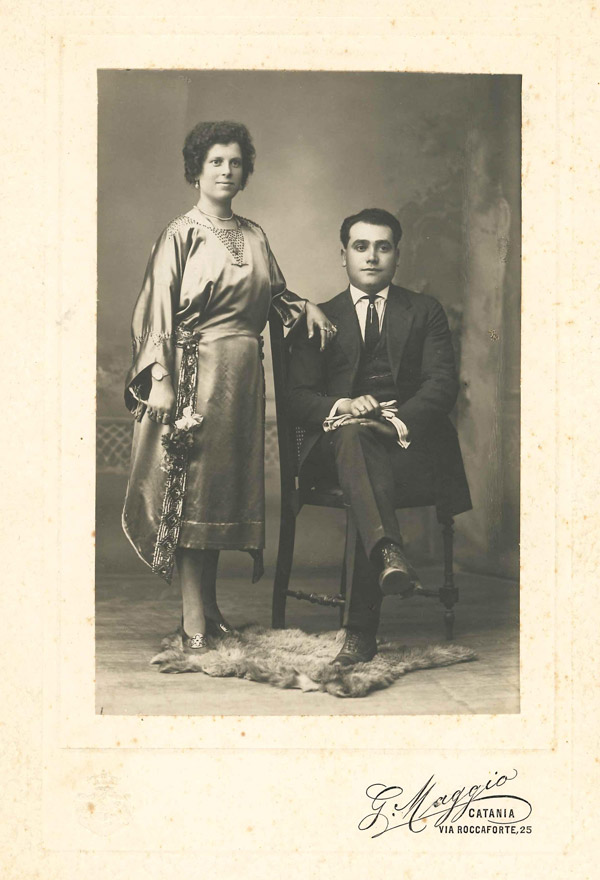 Call us, we will be available to better manage your booking

Five good reasons to choose us!

Welcome drink;
One bottle of red wine at the arrival into the room;
Voucher of € 25,00 for non-alcholic items in the room’s mini-bar;
Free upgrade on availability;
Reduction of 10% on all the Spa treatments
(bookable even at the hotel).